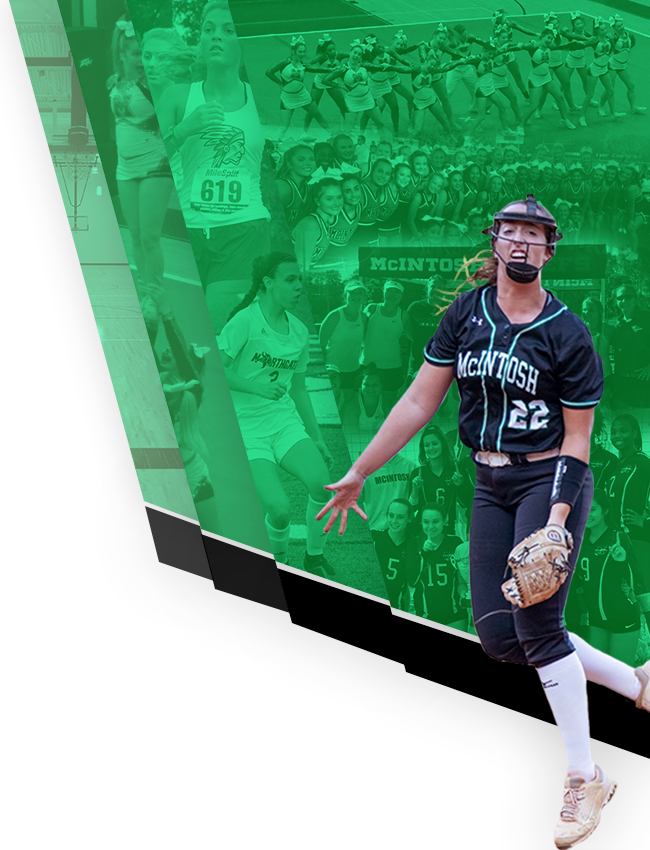 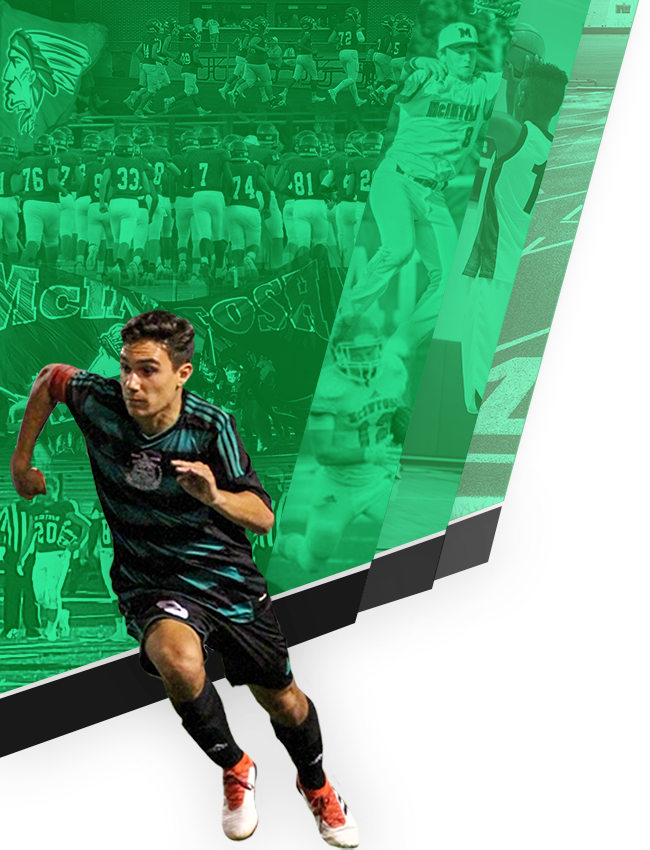 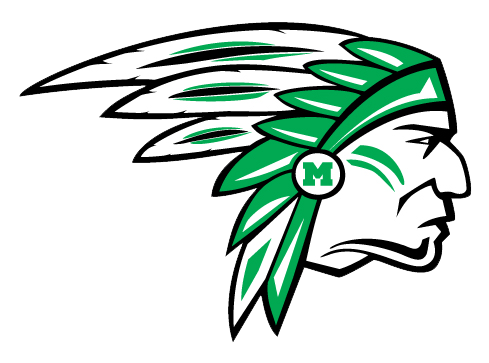 Despite a 4-run deficit in the fifth inning, McIntosh Chiefs almost came all the way back, eventually falling 5-4 to Northgate on Thursday. McIntosh Chiefs scored three runs in the failed comeback on a error and a single by Braxton Roop.
In the second inning, Northgate got their offense started when Bolinger singled on a 2-2 count, scoring one run.
In the bottom of the second inning, McIntosh Chiefs tied things up at one when Glenn Schmidt singled on a 2-0 count, scoring one run.
Northgate pulled away for good with two runs in the fourth inning. In the fourth Woodwall doubled on a 1-0 count, scoring two runs.
McIntosh Chiefs notched three runs in the seventh inning. Schmidt and Roop each drove in runs during the inning.
Ivan led the Northgate to victory on the pitcher’s mound. The ace allowed six hits and four runs over seven innings, striking out seven and walking one.
Evan Gillanders took the loss for McIntosh Chiefs. The pitcher went four innings, allowing four runs on seven hits, striking out five and walking zero.
Trey King went 2-for-4 at the plate to lead McIntosh Chiefs in hits.
Bolinger led Northgate with three hits in three at bats.

Battle of the Bubble
7:45 pm
View All Events